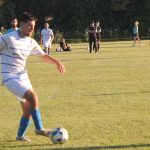 An underwhelming performance from albeit, an understrength VEC team, enabled the home team to deservedly advance to the final of the David Blood Memorial Tournament on Saturday. In reality, we let them in behind our defense too often, especially in the last 20 minutes when they scored 3 goals: and we never looked like scoring ourselves, mainly due to our failure to create any real chances in the scorching heat in Lucan. We now move on, and prepare properly for the season ahead!

This was a great win over last season’s premier division team Beech Park FC. Alas, with 3 teams finishing second on 6 points in the group, (and as A had beaten B, B had beaten C and C had beaten A) a draw from the ‘hat’ was needed.  Beech Park FC were eliminated first, and as Black Forge FC had defeated VEC 2nds, the H2H determined that they progress to play the Local FC in the semi-final on Wednesday. 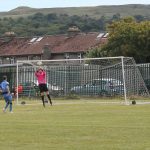 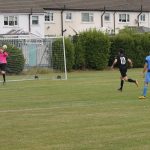 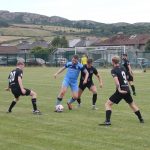 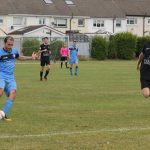 Despite Richie Hannify’s heroics with a number of outstanding saves, Boghall Rovers’ more direct approach paid dividends, as they banged in two goals in quick succession with just 15 minutes remaining, before adding a third with the last kick of the game.

VEC now play AGP FC in Lucan on Wednesday, with the winners progressing to the Final on Saturday at 2.15pm in the VEC (ETB) Grounds in Terenure. 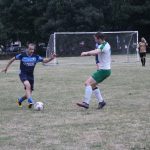 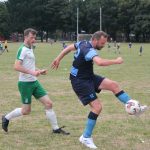 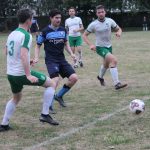 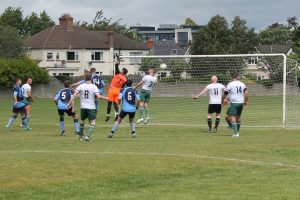