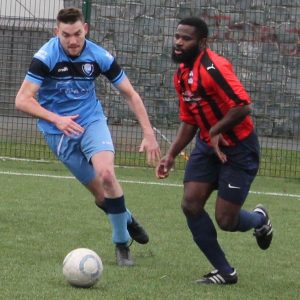 After a number of early chances, a 12th minute goal from Conall O’Shaughnessy gave VEC a deserved lead in the Richard Knight Cup match against Castle Celtic on Bluebell’s Astro. But it was not until the 67th minute when Oisin Kinsella scored the second that the pressure was off VEC, who scored two further goals through Tom Wrynne in the final 10 minutes.

VEC FC now advance to the next round with a home game against Beech Park FC. 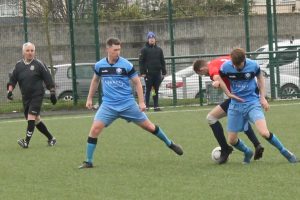 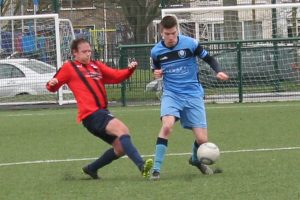